Skip to main content
To many, she is known as the formidable fashion judge on the Peabody Award-winning hit show, "Project Runway", but Nina Garcia is so much more. She has always been committed to embracing diversity and giving a platform to emerging creatives from underrepresented and marginalized communities and also uses her power to stand up for women.
Register now 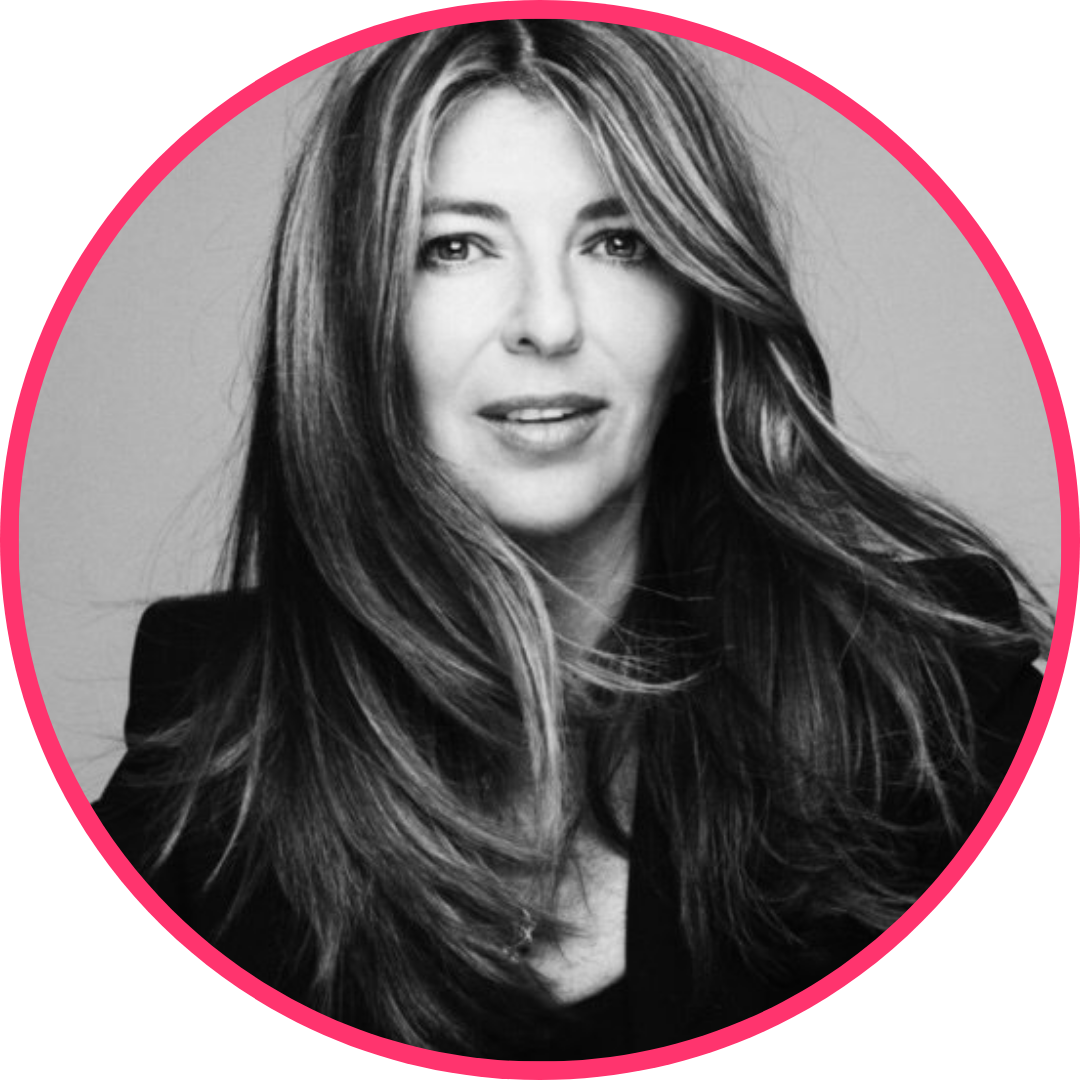 Nina Garcia is the editor-in-chief of ELLE, the number one fashion media brand in the world, with 45 international editions and a global audience of 18+ million. Nina is the first Latina to lead a major American fashion title, and oversaw the strategic rebrand of ELLE, winning Adweek’s Hottest Fashion Magazine in 2019. Her covers have made news well beyond the newsstand, from Vice President Kamala Harris on the eve of the election to Selena Gomez gracing ELLE’s first-ever Latinx issue.

Born in Barranquilla, Colombia, Nina is a graduate of Boston University and FIT. She began her career at Mirabella and served as fashion director of ELLE from 2000 to 2008, after holding other roles at the title since 1995. She was the creative director of Marie Claire before returning to ELLE in 2017.

After undergoing a preventative double mastectomy in 2019, which she shared in a moving op-ed, Nina joined the board of the Breast Cancer Research Foundation (BCRF) and is involved with The Basser Center for BRCA Research and the Alliance in Reconstructive Surgery Foundation.

Nina also serves on the board of Village Roadshow Entertainment Group, a leader in the entertainment industry and the production company for films such as “Sully” and Steven Spielberg’s “Ready Player One.” She is also on the board of the Council of Fashion Designers of America (CFDA) and is on the advisory board for Fashion Trust Arabia.

Nina lives in New York with her husband and their two sons.