Skip to main content
Yang Lan is the Co-founder and Chairperson of Sun Media Group, one of China’s leading private media groups. Her show “Yang Lan Studio”; now named “Yang Lan One on One” has become China’s longest in-depth talk show of more than 600 interviews with leaders around the world. 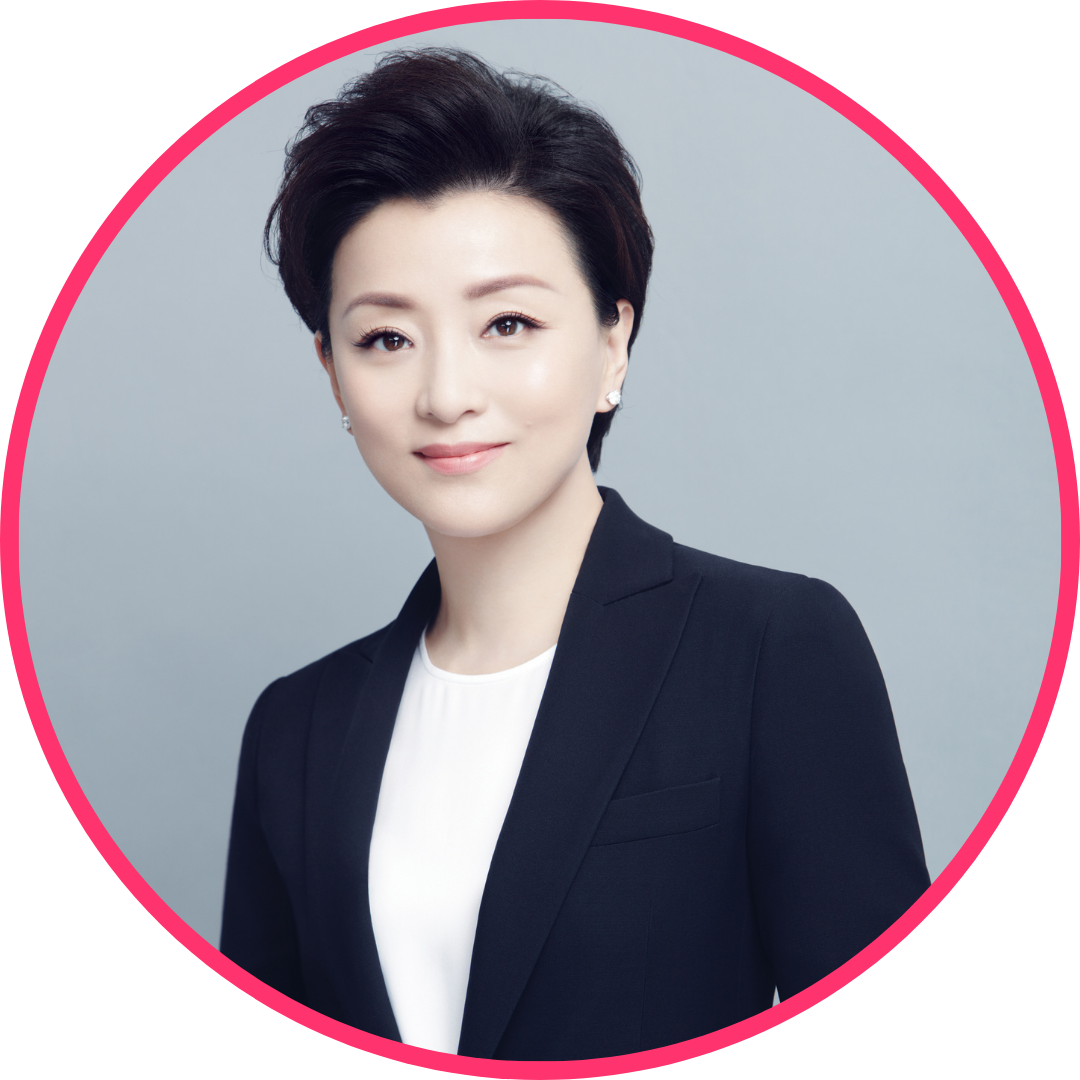 A leading broadcast journalist and media entrepreneur, Ms. Yang first made her name when she hosted CCTV’s “Zhengda Variety Show”, which earned her “Golden Microphone Award” in 1994. Her show “Yang Lan Studio”; now named “Yang Lan One on One” for Hong Kong-based Phoenix TV, has become China’s longest in-depth talk show of more than 600 interviews with leaders around the world. In 2005, she created “Her Village”, a TV talk show geared towards the Chinese urban female audience, which was developed into a multimedia community to empower women.

An entrepreneur, she co-founded Sun Media Group in 1999, which has since grown to become one of China’s leading private media groups, well known for creating high-quality original content and developing cross-media, cross-country communications. In 2000, Ms. Yang and her husband launched Sun TV, the first satellite channel in history in Greater China. In 2005, she and her husband also founded the Sun Culture Foundation, a non-profit organization dedicated to advocating and promoting the growth of society, by improving education and promoting philanthropy. She remains Chairperson of the Sun Culture Foundation.

She was chosen to represent China as the ambassador for Beijing’s bid for the 2008 Olympic Games and was named as Goodwill Ambassador for the 2010 Shanghai Expo. Currently, she is the Global Ambassador for Special Olympics Movement and the first UNICEF Ambassador in China, and the Co-Chair of Lincoln Center China Advisory Council. Ms. Yang has received many awards, including the “Chinese Women of the Year” award, “Top Ten Women Entrepreneurs” award, “She Made It” award by The Paley Center For Media, “Global Leadership Award” by SIPA of Columbia University, “National Philanthropy Award” and “Women’s Achievement Award” in China.

She graduated from Beijing Foreign Studies University with Bachelor’s degree n English Language and Literature and earned her Master’s degree in International Affairs at Columbia University’s School of International and Public Affairs.

James has over 17 years of professional experience in marketing research and insights covering a wide array of industries and scenarios. Also as a part of his experience, he was once a special contributor for China Screen, and hosted the Oscars red carpet show for China Central Television. Before he went to the United States, he worked as an anchor and producer at Beijing Television.

In 2014, James co-founded Fanink Research. Under his leadership, the team has served over 500 releases and collected tracking data for over 2,000 films. A series of quantifiable benchmarks have been developed to help filmmakers and distributors manage the production and marketing processes of a media product in China, all following global standards.

James Li has been a member of EO China North since November 2018 and was the North Asia host for the Forum Confidential podcast series. 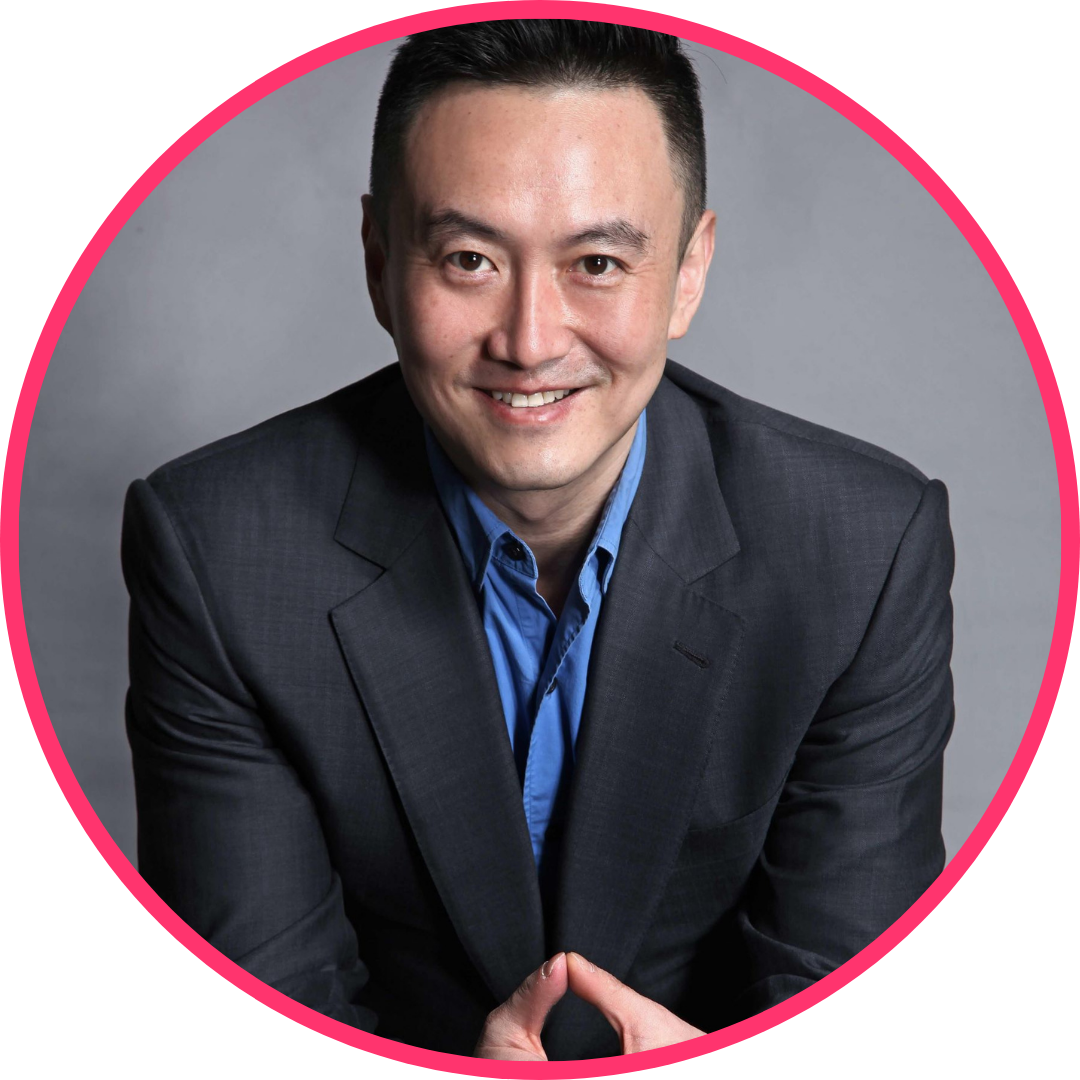